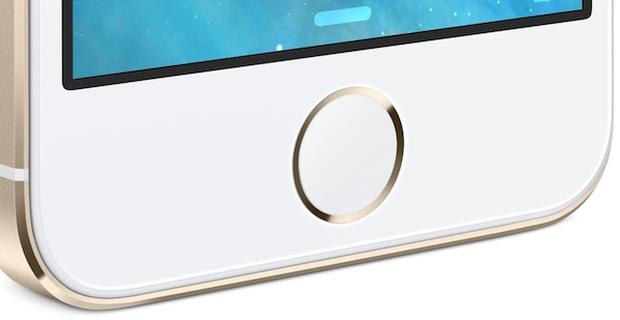 Because the detail of a fingerprint is so fine, much of it gets lost or blurred by the glass display. He said the technology is still a couple of years away. “We’re working diligently on a solution for that,” he said. Another opportunity that Bergman sees is with the Internet of Things, or the concept that virtually every object will be connected online and be able to communicate with others. Having a smart refrigerator or even smart thermometer may require new and different interfaces, which is where Synaptics comes in. “That’s basically Synaptics’ business,” he said. “What makes these devices easier to use is sensors and making them intuitive.” Alongside fingerprint sensors, Synaptics has long built touchpads found on laptops. Much of its work still involves mobile devices and laptops, but Bergman said he sees more opportunities in other areas, including automotive. Beyond touchpads, Synaptics is working on gesture controls and eye-tracking technology.
Source: http://news.yahoo.com/synaptics-ready-more-smartphones-fingerprint-110014867.html